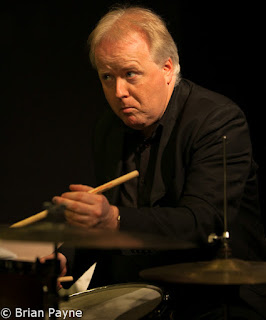 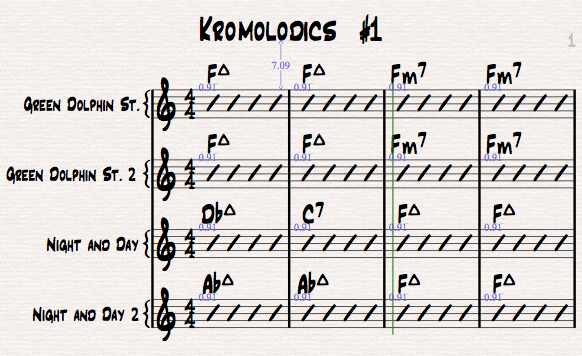 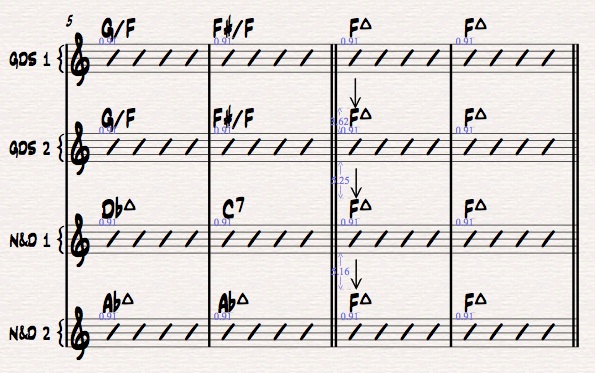 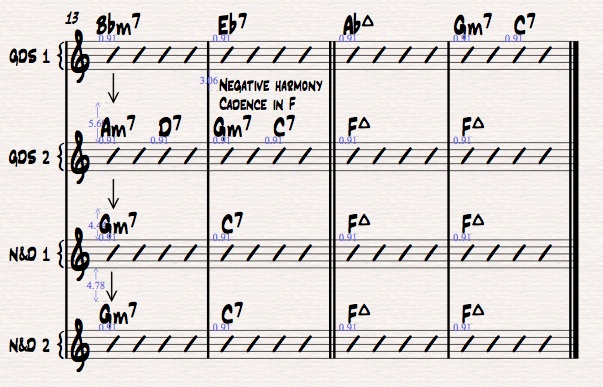 Posted by Mornington Lockett at 03:39