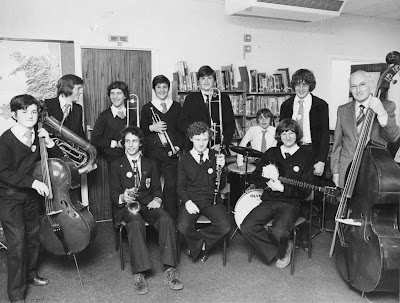 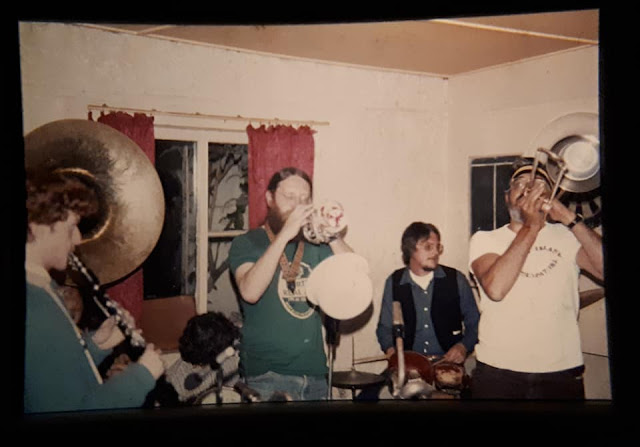 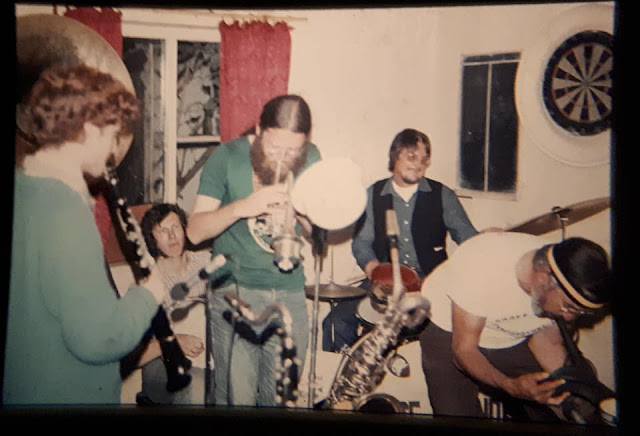 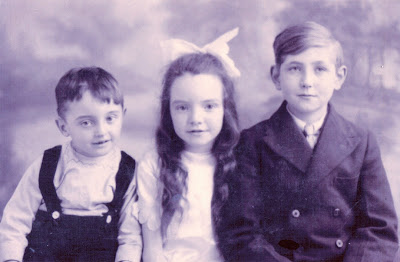 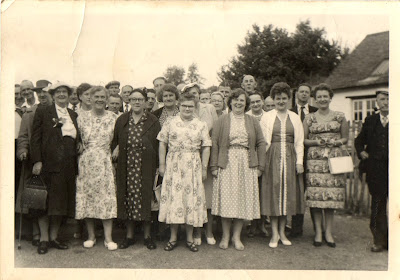 We don't know where this was taken. Possibly Acton, West London. We don't know anything about the assembled company either, unfortunately.
Posted by Mornington Lockett at 11:52 No comments: 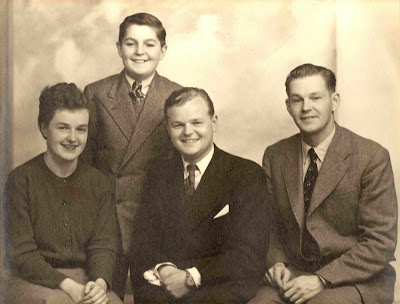