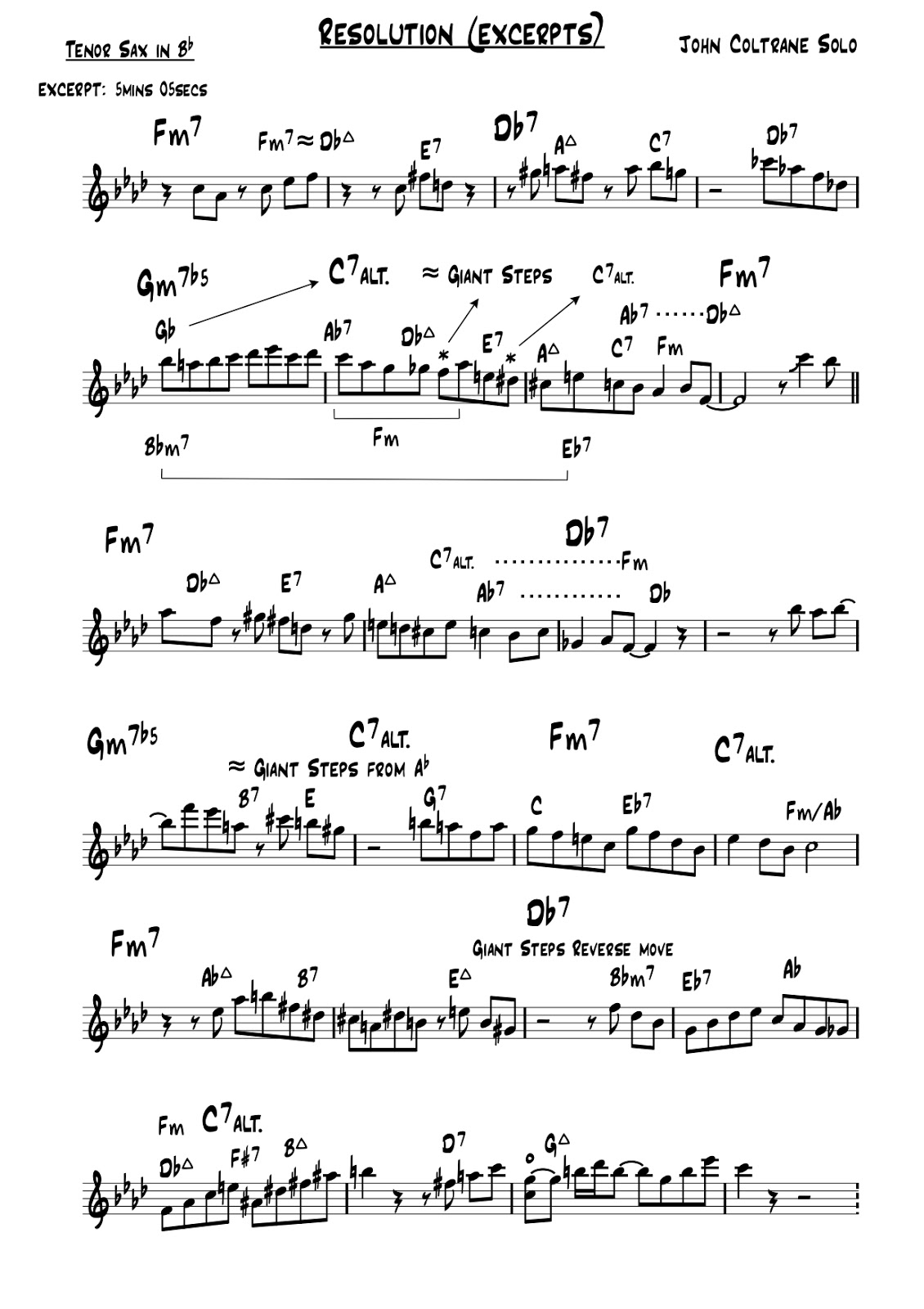 Posted by Mornington Lockett at 13:54 No comments: