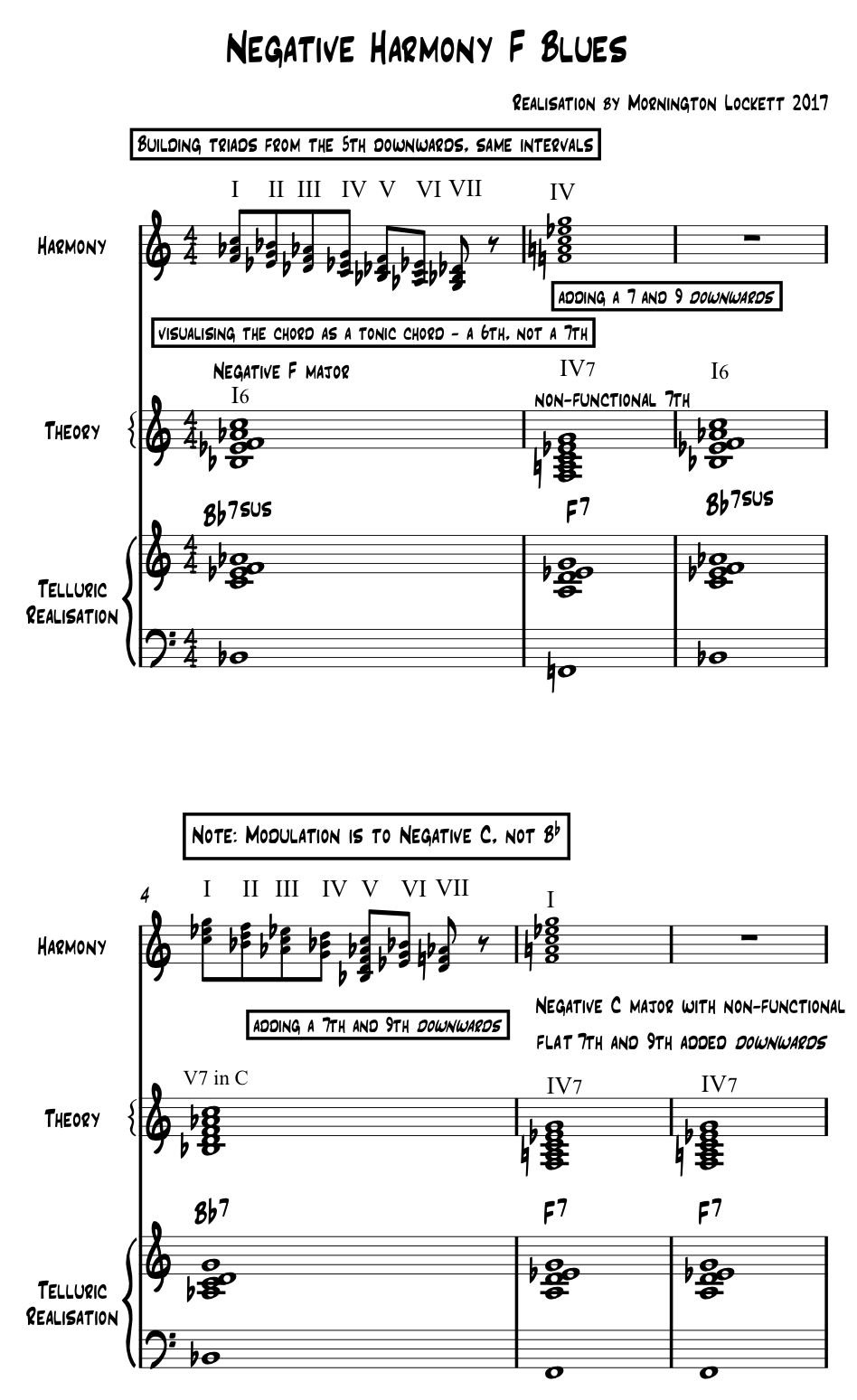 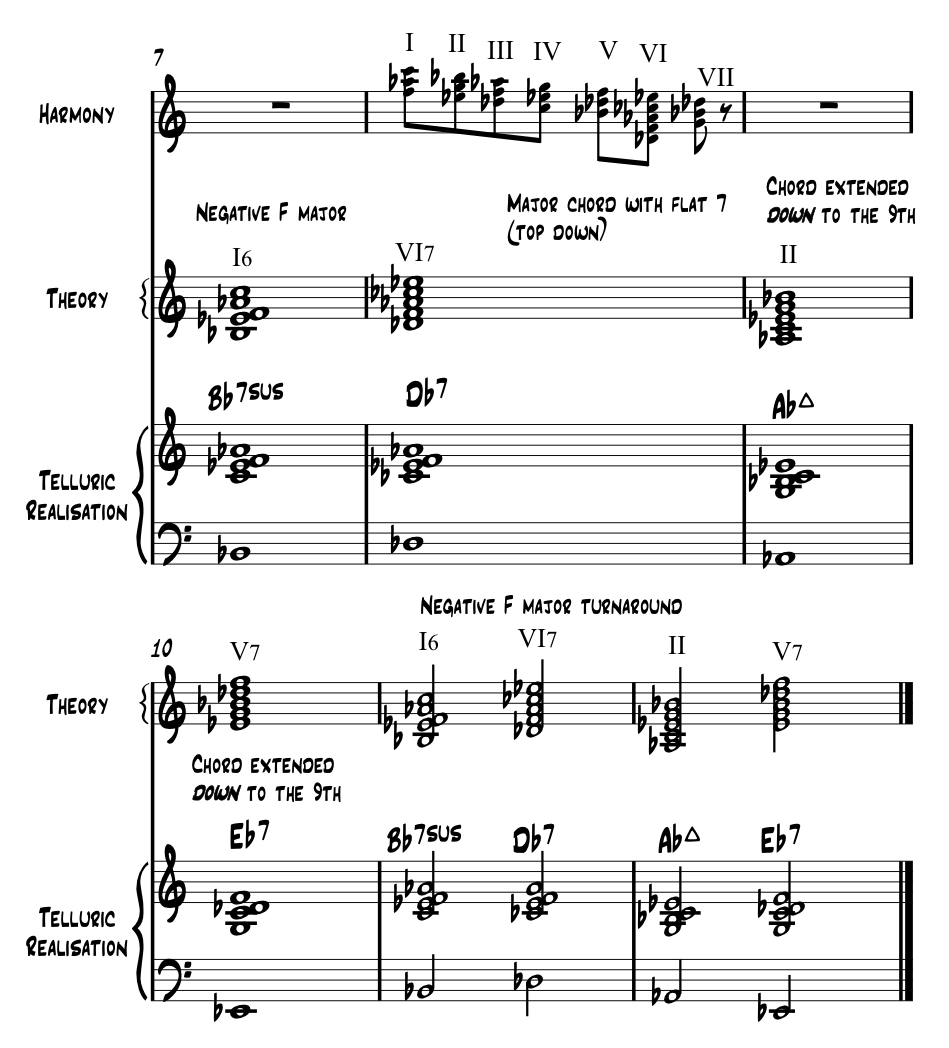 
Here is a video from my Signature Custom masterclass at Sax.co.uk London, August 2016. Laurence Cottle, Mark Fletcher and myself play Donna Lee, with the Signature Custom alto, followed by Giant Steps on the tenor with the Donna Lee contrafact melody, and the sax solo through all twelve keys. Below the video link is a transcription of my alto solo on Donna Lee. I have added a few theory notes here and there, although I am playing mostly Closed System stuff which 'any fule' should 'kno'. Many thanks to Trevor James saxes and Sax.co.uk for hosting the event, and the guys from Fletch's Brew for their great playing! Check out the Ronnie Scott's Late Show listings for our next appearance at the club! 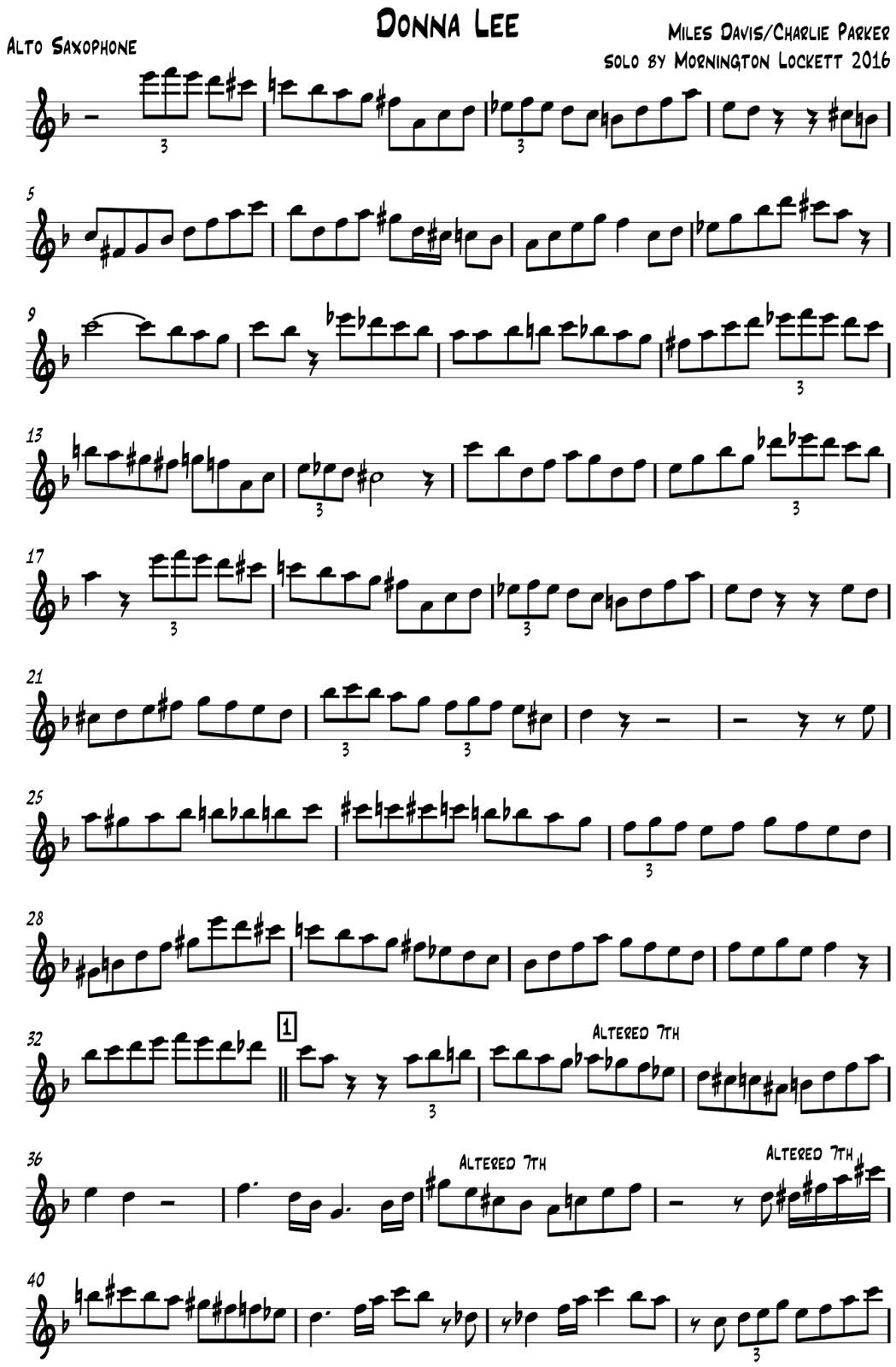 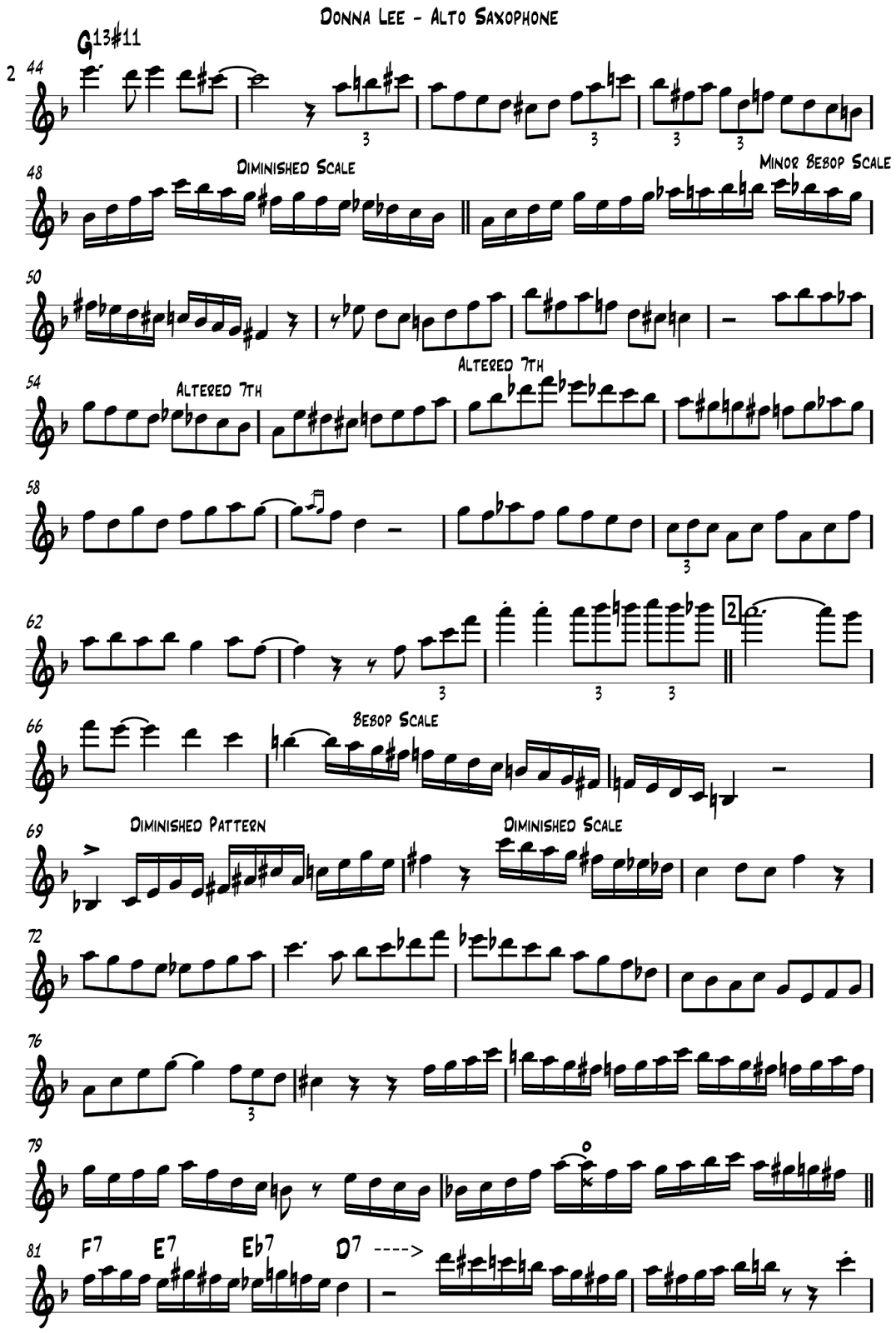 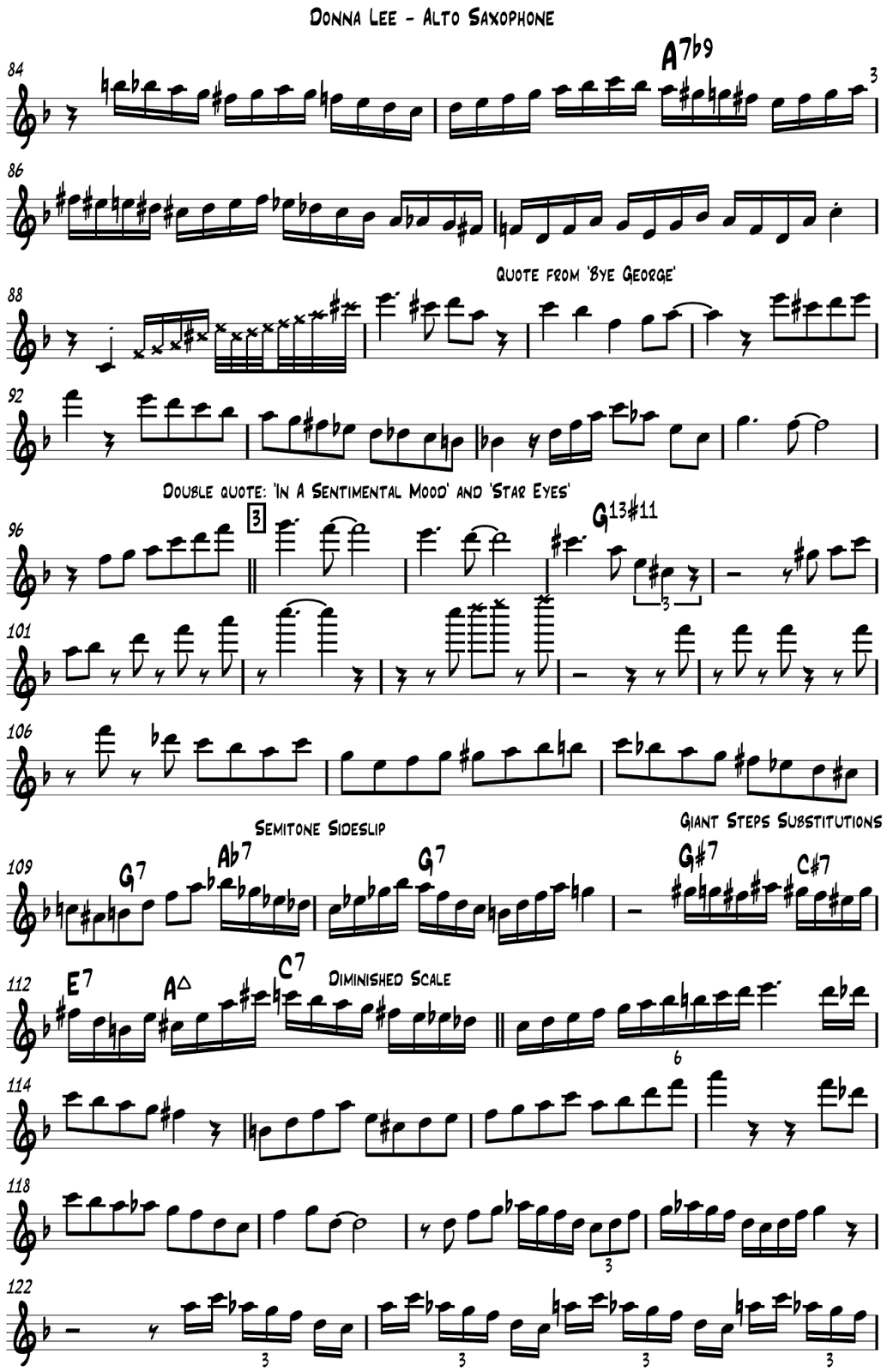 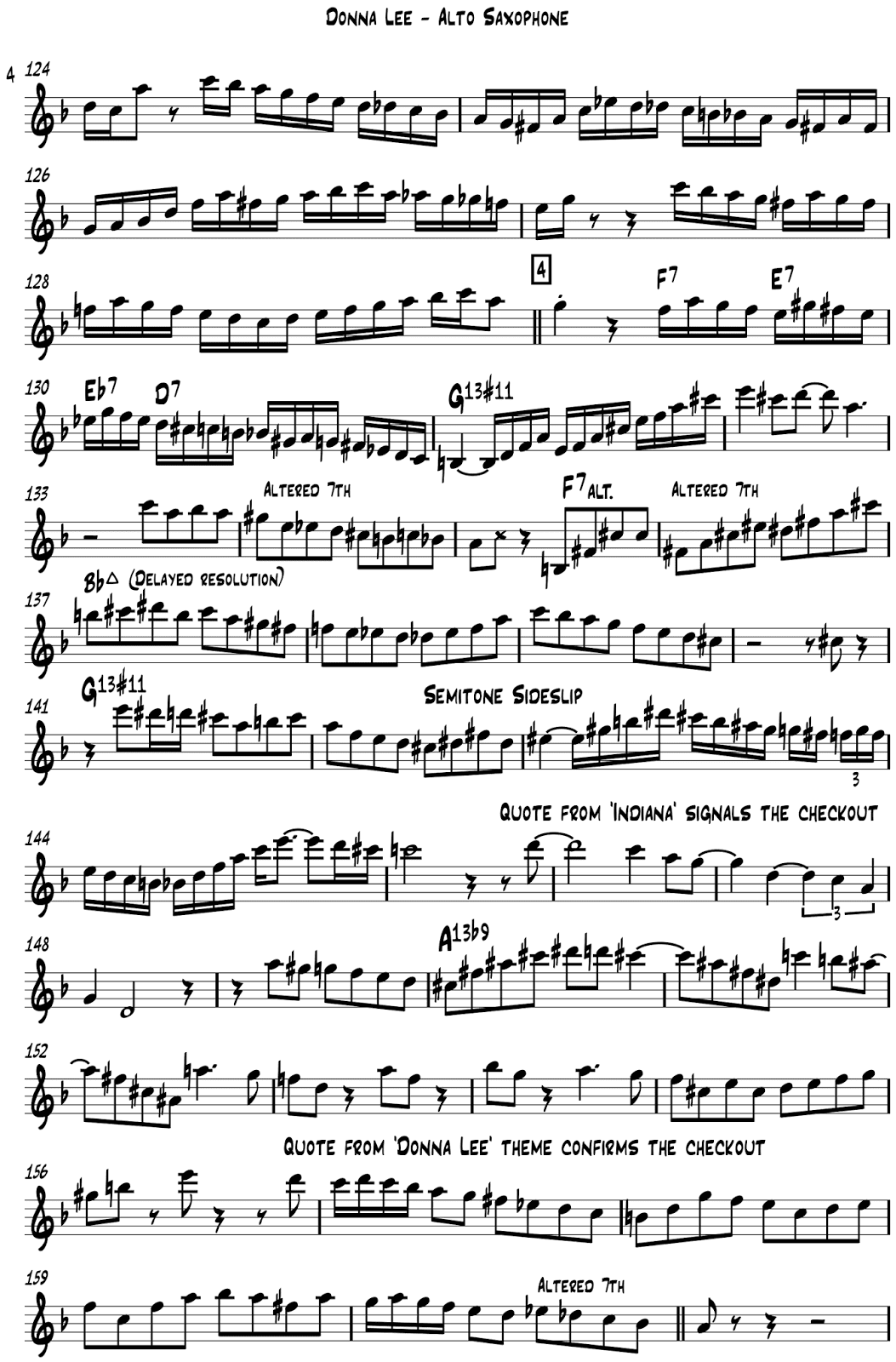 Posted by Mornington Lockett at 13:55 No comments: