As a foretaste of the 2015 Dordogne Jazz Summer School, taking place at Monteton in late July and August, I thought I would post a preview of an upcoming album featuring myself and some of the other tutors on the course.

Andrea Vicari's February session was the first time I had recorded a serious jazz album for two years, after a period of self-analysis and restructuring. I was pretty ring-rusty here but some of the new style was beginning to come through. Andrea, Dorian Lockett and Nic France gave me a superb groove, so I could just surf on or bounce off the rhythmic energy.

In this solo I was keen to bust out of the straitjacket of the two-chord flamenco vamp. The Spanish Phrygian, changed into a Hungarian rather than Harmonic Minor, was the starting point, containing the A and the Bb chords in one. Soon the stream-of-consciousness kicked in and I freely mixed the Hungarian with 23rd Chord patterns, Messaien Mode 3 Triple-Tonics, p2c2e atonality and some conventional Giant Steps subs, Augmented Scale, false fingerings and so on. I am quite pleased with some of it!

The solo is on SoundCloud here:
https://soundcloud.com/morners/pinguino-solo-2015 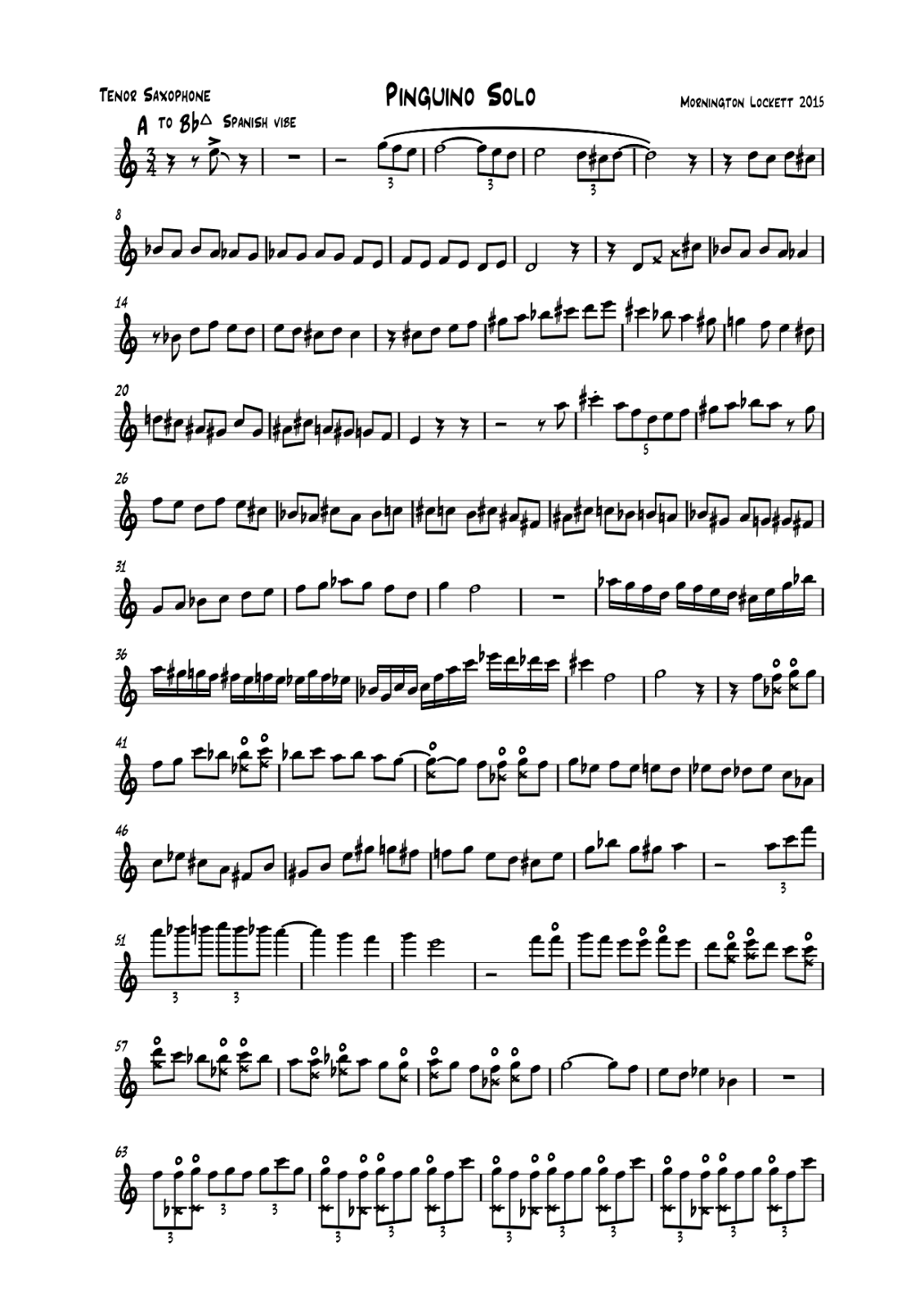 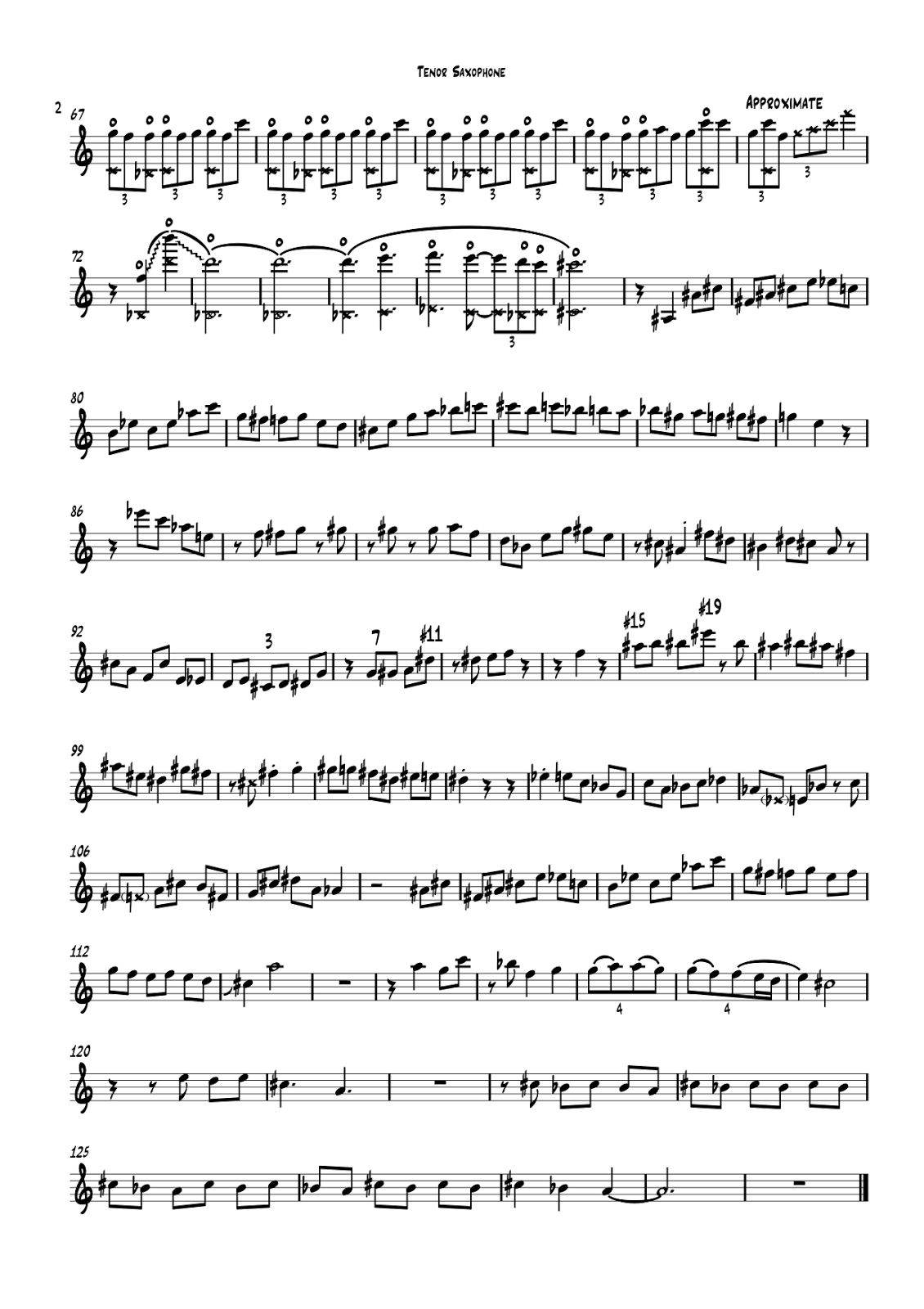 Posted by Mornington Lockett at 15:01 No comments: